In 2008 Erra signed the project to the acclaimed UK based experimental label Kscope and moved to the UK to establish and expand his career. Being both writer and producer, his music inventively combines ambient electronic and soundtrack elements often arranged in a minimalist serial format with post-rock influences when with his band.

He has released several acclaimed albums, collaborated with prominent artists, and played important stages across Europe. Over the years his music left behind the rock elements and moved towards more contemporary and electronic influences.

He runs his own music production creative studio Widescreen.Studio with music photographer Caroline Traitler, producing all of his works and other artists.

Departure Tapes is the new 2021 solo album, written while travelling between the UK and Italy. The album reflects on a difficult time, which saw the loss of his father to cancer. The album addresses how assisting his father through the illness healed – in a painful twist – the tumultuous relationship they had. It’s a personal/uncompromising release, more experimental than the debut album, and yet more deep and direct. The majority of the tracks were recorded live in studio. 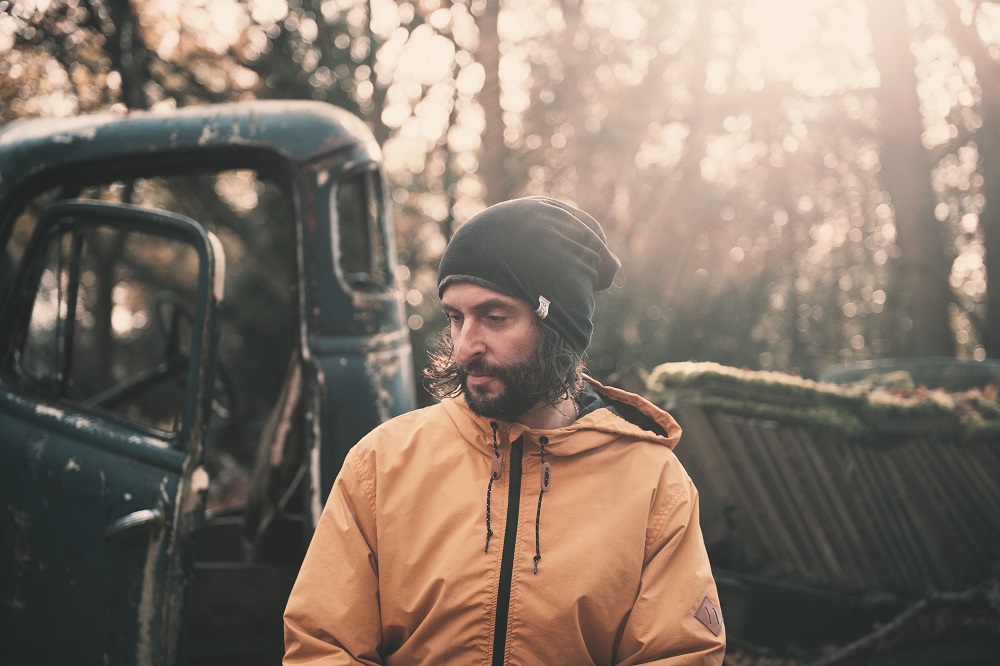