Music is always at its most powerful when it comes straight from the heart. Masters of precisely that honest and truthful art, The Pineapple Thief have been a consistent and reliable force for imaginative and emotionally afecting rock music for the last 15 years and now, as they release their tenth studio album, the band are truly blossoming into something extraordinary and very special.
Formed in 1999 by founder and chief songwriter Bruce Soord as an experimental bedroom project, The Pineapple Thief have pursued a distinctive and idiosyncratic path over the years; always evolving, always progressing, but never forgetting that the most potent weapon in any artist’s arsenal is the lovingly crafted song itself. Widely hailed as one of the most powerful and invigorating live rock bands
the UK has produced in a long time, The Pineapple Thief of 2014 have refined and redefined their sound over and over again since those tentative early days. Recent albums like Someone Here Is Missing (2010) and All The Wars (2012) have contributed hugely to their reputation and renown, garnering frothing plaudits from the rock media and drawing in fans from across today’s vast alternative music spectrum.
“The band started as an experiment, really early on, and I had an ‘Anything goes!’ and ‘Throw it all in the pot!’ philosophy,” he recalls. “Then it went through a dreamy, layered period with much longer songs and more atmospherics… and then, as we started to play live, the sound started to become more refined and tighter. The striking thing about the new album is that there are no long tunes. It still has progressive influences, but all I care about now is writing a good song. I don’t think about whether it’s rock or progressive or commercial or anything like that. It’s just that as time went on, I discovered I could say everything I wanted to say within a shorter period of time.” 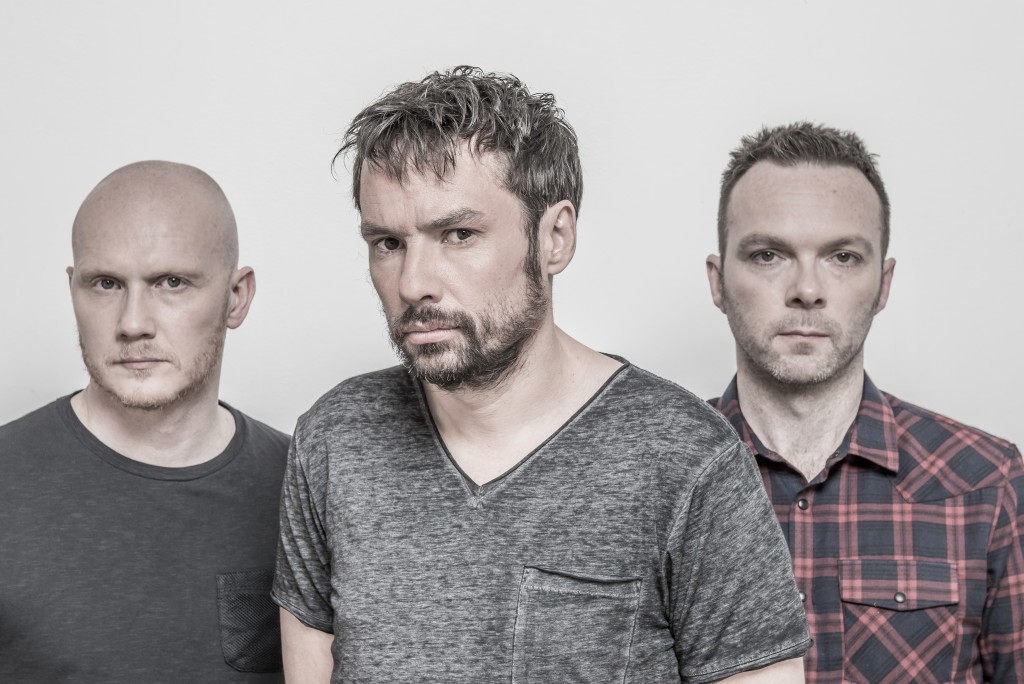