CULT WITH NO NAME

Bio.
CULT WITH NO NAME

‘Post-punk electronic balladeers’ Cult With No Name, comprise the East London duo of Erik Stein and Jon Boux. Having been the first international signing to LA label Trakwerx in 2007 (founded by Jackson Del Rey of Californian punk legends Savage Republic), CWNN’s first two studio albums – ‘Paper Wraps Rock’ and ‘Careful What You Wish For’ – have been met with considerable critical acclaim.

Leading UK music journalist Mick Mercer proclaimed the band his discovery of 2007 (with both albums sitting in his subsequent annual top ten lists), Blaine L. Reininger of genre-transcending legends Tuxedomoon collaborated on their second album (on the stunning ‘You Know Me Better Than I Know Myself’), the likes of Don Letts spun tracks on BBC6 and BBC Radio 1 Wales, and Brett Anderson (Suede) asked CWNN to open for him at the launch of his album ‘Slow Attack’.

Having provided the music for two blacker than black comedies at the Edinburgh Festival (‘Moz and the Meal’ and ‘Bored Stiff’), it’s fitting that Cult With No Name then turned their attention to cinema for their first DVD release, ‘Lightwerx: The Cabinet Of Dr. Caligari’. Cult With No Name’s compulsive and compelling 2009 soundtrack extends their ability to instantly create evocative moods over 51 breathtaking minutes, on a journey that takes in mystical ambience, nerve-shredding distortion, popular and unpopular song, electronica, and vast, futurist soundscapes.

In the fall of 2010, CWNN returned with their 4th studio album, ‘Adrenalin’. From the psychedelic guitar washes of ‘7’, to the thundering faux-discaux of ‘The All Dead Burlesque Show’, to the electronic pop of underground hit ‘Breathing‘, ‘Adrenalin’ is a breathtakingly original song cycle. Building on their considerable achievements to date, and deftly hinting at everyone from Scott Walker to Sparks to Tuxedomoon (sometimes across a single song), CWNN presented an album that’s as much of interest for its lyrical wordplay as its musical dexterity.

In 2012 Cult With No Name released ‘Above as Below’, which showcases the duo at their lightest, darkest, most melodic, sardonic, nonchalant, bon vivant, serious and humorous. 14 tracks that span everything from pure synth-pop (‘What’s Certain’), to sweeping piano-led chanson (‘Maitre D-Day’), swirling trip-hop (‘Hope is Existence’), Black-American spirituals (‘Shake Hands with the Devil’), and stark spoken word (‘Losing my Elan’). The album has an illustrious supporting cast, including extensive contributions from Kelli Ali (Sneaker Pimps), Luc van Lieshout and Bruce Geduldig (Tuxedomoon), John Ellis (Stranglers, Peter Gabriel, Peter Hammill), and is packaged in a deluxe fold-out letter-pressed sleeve, designed by 2014 Grammy-nominatee Jonathan Barnbrook (David Bowie and Damien Hirst).

After a short hiatus, which saw the group tour in the USA and Europe, ‘Another Landing‘ saw its release in 2014 through Darla Records. Again, drawing on guests that include Kelli Ali, Blaine L. Reininger, Luc van Lieshout, Bruce Geduldig, and John Ellis, CWNN’s sixth album notably picks up the pace. ‘Swept Away’ represents one of their most emotive and dazzling piano pieces, whilst the Indian-infused melodies of ‘Everything Lasts an Age’ hint at industrial and dark wave. Elsewhere, ‘Walter + Wally’ sounds something like Phil Spector producing Cafe del Mar and ‘Not so ‘Big in Japan” pokes fun at any artist who claims they are anything but. CWNN may have finally secured their passport…but to who knows where?

In 2014, inspired by their track ‘As Below’, German filmmaker Peter Braatz commissioned CWNN to produce a soundtrack for his forthcoming feature length documentary ‘Blue Velvet Revisited‘. Filmed entirely in 1985 on set during the making of David Lynch’s masterpiece ‘Blue Velvet’, Cult With No Name invited comrades Tuxedomoon to join them in producing the score. The resulting soundtrack, released through Crammed Discs, sees both groups at the very peak of their creative powers, producing a score that is evocative, dark and dreamy.
​
2017 saw CWNN return to songwriting with the magnificent ‘Heir of the Dog’. Featuring the usual supporting cast of Tuxedomoon members and the talents of Kelli Ali, it saw the band explore touches of Americana, from disco to gospel to blues. The album includes ‘No News’, one of their most remarkable piano ballads to date, as featured over the closing credits of ‘Blue Velvet Revisited’.

In addition to their studio albums, the band have appeared on several compilations and have frequently collaborated with minimal techno artist Doudou Malicious. Erik Stein has also acted in several short films made by electronic music pioneer John Foxx as well as the 2011 short film ‘Sonus’, produced by Ridley Scott Associates, and ‘Gustav’ (2012) which is on permanent display at Bletchley Park. The band collaborated with Kelli Ali, co-writing and performing on two songs for her 2013 solo album, ‘Band of Angels’.

The band were nominated for the Exposure Music Awards in 2011, and have been commissioned by the likes of Olympus UK. 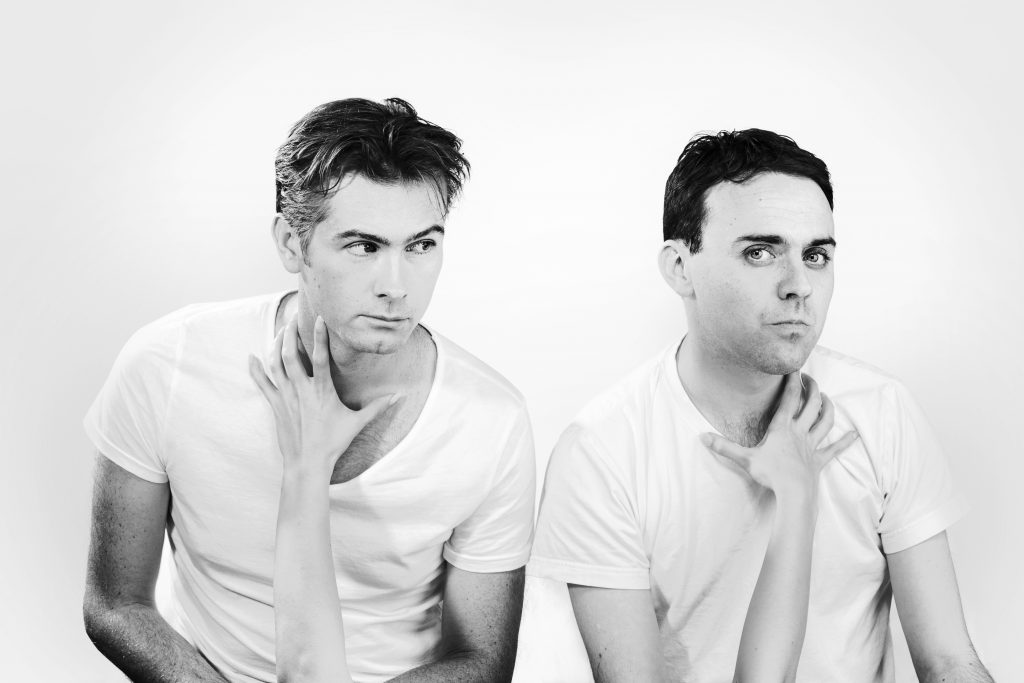