Cat Stevens grew from being a teen idol of the 1960s into one of the most influential singer-songwriters of all time. In addition to his vast musical achievements, his lifelong spiritual quest has added intrigue and depth to a groundbreaking career.

Cat achieved early success in the mid 60s with “I Love My Dog” and “Matthew and Son”. He was a prolific songwriter writing songs such as “Here Comes My Baby” and “The First Cut Is The Deepest” for other artists; the latter, in particular, would go on to become an international hit on multiple occasions for a variety of artists.

In 1968 the heavy work load of touring, media commitments, and the perks of a pop-star lifestyle took its toll and Cat contracted a potentially fatal bout of tuberculosis which hospitalised him for several months. It was during this time that he began a significant process of inner reflection and meditation.

Following his recovery, and with a new perspective on the world, Cat underwent a profound musical transformation. He wrote some 40 songs and made fundamental changes to his lifestyle. His new sound was more stripped-down and intimate, his lyrics gained subtlety and an intuitive edge, and in his private life he began to explore a variety of spiritual paths.

The period of 1970 to 1974 would see Cat Stevens ascend into the upper echelons of musical superstardom. His 1970 album Tea for the Tillerman, which went gold in the U.S, contained the classics ‘Wild World’, ‘Hard Headed Woman’, ‘Where Do the Children Play?’, and ‘Father & Son’. However, it was unquestionably 1971’s Teaser and the Firecat that made Cat a true megastar. Songs such as ‘Morning Has Broken’, ‘Peace Train’ and ‘Moonshadow’ resonated with audiences worldwide and were embraced by a generation as anthems of peace and unity. The songs of this era would also go on to be appreciated by future generations, their timeless quality was shown when a cover of ‘Father & Son’ became a huge hit for the Irish pop band Boyzone in the 1990s.

In 1975 Cat experienced another momentous and life-changing event. Whilst swimming in the Pacific Ocean off Malibu he began to be swept out to sea. Fearing imminent death he called to God pleading that should he be saved he would dedicate his life to God’s service. At that moment a gentle wave delivered him to the shore and safety. A sequence of events was set in motion and, after receiving a copy of the Koran from his brother, he embraced Islam in 1977.

During his Islamic studies Cat felt a powerful affinity with the story of Joseph and decided to take its Arabic equivalent as his new name, becoming Yusuf Islam in 1978. He then amazed the world by walking away from fame and his career as a music star, to start a family and dedicate himself to charitable work.

“I wasn’t too worried about what people thought, people would get to understand, gradually, I said to myself. After all, everybody knew I was ‘on the road to find out.”

After getting married and having children, Yusuf became heavily involved with education and humanitarian relief. He helped to found the Muslim Aid charity and participated directly in their early initiatives throughout Africa, Asia, and Europe. In addition, he founded a Muslim primary school in North London in 1983. After years of ceaseless campaigning, in 1998 the school was awarded grant–maintained status, an historic first in the UK.

In the late 1990s, Yusuf and his wife, Fawziah, established the Small Kindness charity in response to the devastating conflicts in the Balkans. The charity focused its efforts on the needs of orphans, widows, and families. Small Kindness continues to help vulnerable victims of humanitarian disasters and has received international recognition for its work.

At this time Yusuf also began producing educational recordings on his own label, Mountain of Light, beginning in 1995 with The Life of the Last Prophet. From 2000 he concentrated on albums for a younger audience and produced some of the most popular CDs for children in the Muslim world including A is for Allah and I Look I See.

The tragic events of 9/11 motivated Yusuf to, once again, take to the global stage. He spoke out in the media against the atrocities, against fanaticism and war, and called for peace and unity. He began to perform some of his old repertoire again, notably ‘Peace Train’ on account of its message, however, these renditions would often be delivered without instruments in spoken word or a cappella arrangements.

In 2003 Yusuf received the ‘World Social Award’ in Germany from an International World Awards Jury for “dedicating his life to aiding the needy and the ill.” And in 2004 he was presented with the Man of Peace award by Mikhail Gorbachev on behalf of a committee of Nobel peace laureates for having worked to “alleviate the suffering of thousands of children and their parents and dedicating himself to promoting peace, reconciling people and the condemnation of terrorism.”

Yusuf’s full return to music making came in 2006 with the release of An Other Cup. The album was enthusiastically received, delighting audiences who had dreamt of hearing his soft voice, compelling melodies, and poignant lyrics once again. Three years later another new album, Roadsinger, cemented his reconnection with the music industry. The ‘Guess I’ll Take My Time’ tour followed which saw Yusuf perform songs from both his new and old catalogue throughout the UK in 2009, Australia in 2010, and the rest of Europe in 2011.

In 2012 Yusuf explored a new musical avenue with the staging of a musical called Moonshadow which was launched in Australia in May of that year. The story tells the magical tale of a young man and his Moonshadow’s struggle against an oncoming darkness. Using songs from throughout his career, the musical explores many of the themes and ideas that have informed his music. This adventure into new artistic forms may well prove to be just the tip of the iceberg as Yusuf is currently looking to new media for ways to express his artistic vision.

Yusuf’s return to music was greeted with joy and excitement across the world but nowhere more so than in the USA. The emotional reaction to his performance at the Rock & Roll Hall of Fame induction in New York on the 10th April 2014 showed the love and appreciation that exists within the music industry for a legendary singer-songwriter who is truly considered one of their own. In 2016 the ‘Cat’s Attic’ tour gave the American public their opportunity to echo these feelings.

2017 was a wonderfully productive year for Yusuf. He released his fifteenth studio album, The Laughing Apple which earned him his first ever GRAMMY nomination. The album reunited Yusuf with his longtime friend and producer Paul Samwell-Smith who was at the helm for the seminal albums of the 1970s including Mona Bone, Tillerman, Teaser, and Buddha. Fans and critics celebrated the stripped-down sound of the record which harkened back to the first three Cat Stevens records of the Island era.

Remarkably, 2017 also marked 50 years since the release of ‘I Love My Dog’ and the start of Cat / Yusuf’s illustrious career. To celebrate, he embarked on his ‘A Cat’s Attic: Peace Train 50th Anniversary Tour’ which travelled to South Africa, Australia, and New Zealand. It was the very first time Yusuf had ever toured South Africa and he was delighted to cement his relationship with a nation that is so close to his heart. South Africa was where he returned to live musical performance after an absence of some 27 years when, with the encouragement of Peter Gabriel, he performed at the Nelson Mandela 46664 Concert in 2003. Over 1 million AUD of the proceeds from the tour were donated to a series of local and international charities, once again underlining Yusuf’s commitment to supporting those most in need.

Yusuf continues to work on an amazing number of creative projects and has recently completed a much anticipated autobiography to be released in 2021. In addition, he is producing super deluxe box sets of his entire catalogue of albums which will serve as the definitive examples of his incredible musical legacy. The sequence of releases will commence with 1978’s Back to Earth. He is also continuing his humanitarian efforts with the launch of a new initiative bearing the name of his timeless anthem of hope, ‘Peace Train’. The project is focused upon delivering relief, medical aid, and education as well as promoting peace and respect amongst children of different backgrounds, nationalities, and religions.

Throughout the course of his incredible career, Yusuf has charmed people’s’ hearts, entertained millions, and brought hope and assistance to those in need. He has had the courage to follow his convictions and the result has been a life of extraordinary adventures which he continues to share through his captivating songs. 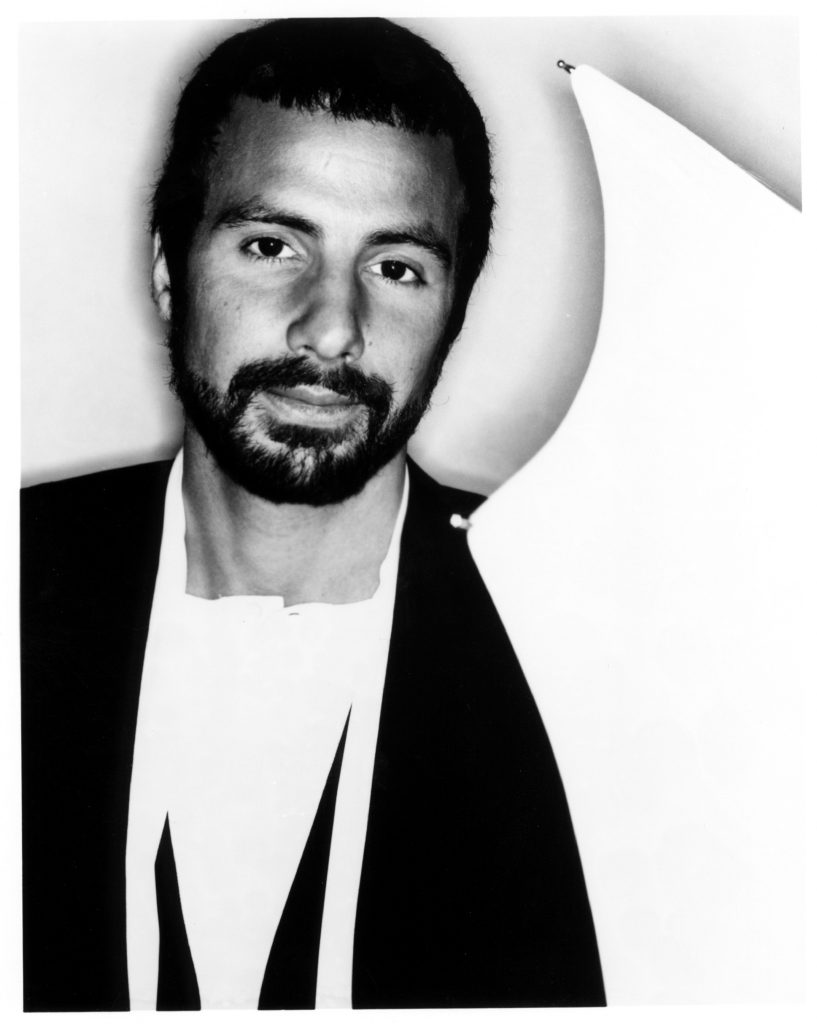